The 13th Spanish-Portuguese Conference on Controlled Drug Delivery took place on January 22-24, 2020, at the University of Santiago de Compostela (USC), Spain. The Conference was opened by Prof. Dolores Torres (President of the Spanish-Portuguese Local Chapter of the CRS; SPLC-CRS), USC, Spain; María José Alonso (Immediate Past President of the CRS) USC, Spain; Prof. Francisco Otero (Dean of the Faculty of Pharmacy, USC) and Victor Arce (Vice Chancellor of students and international relationships of the USC), for an audience of about 200 participants.

The Spanish Portuguese Local Chapter of the Controlled Release Society

The Controlled Release Society (CRS) is an international organization which serves 3,000 members from more than 50 countries. (LinkedIn page).

Two-thirds of the CRS membership represent industry and one-third represents academia and government.

Controlled release is the field of scientific research on temporal and spatial control of the biological effects of therapeutic agents in human and animal health, and of other active agents in environmental, consumer and industrial applications. The objective may be to prolong the duration of action of an active agent, to minimize adverse reactions, and/or to maximize efficacy. This objective may be achieved by control of drug diffusion, reaction rates or other physicochemical parameters through the use of rate-controlling materials, manipulation of the appropriate biological barriers, targeting, or manipulation of the fate of the agent once beyond these barriers. Controlled release draws upon the expertise of many disciplines: chemistry, chemical engineering, pharmaceutics, physics, materials science, and several life and biological sciences—medicine, biochemistry, biophysics, molecular biology, physiology, cell biology, etc. Newer approaches such as gene therapy or cell teherapy are being studied as other forms of controlled release.

The science of controlled release has become a research discipline whose future depends on a thorough understanding of the interactions between the delivery system and the biological or environmental barriers to delivery of active substances. 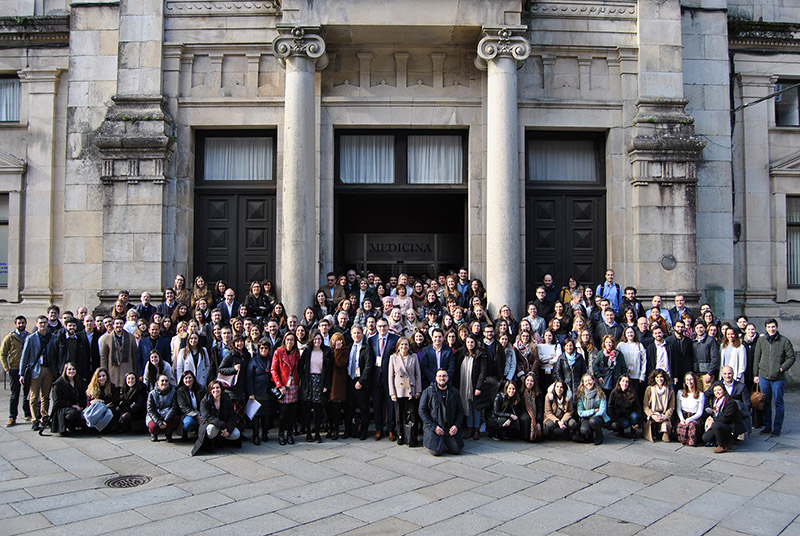 The Controlled Release Society has 18 local chapters. The Spanish Portuguese Local Chapter (SPLC-CRS) is one of these and was founded in 1995 to cater for the particular needs in Spain and Portugal. The SPLC-CRS intends to address a broad range of research fields based on controlled release, such as medicine, veterinary, agriculture, food or cosmetic science.

The Spanish Portuguese Local Chapter of the

Tweets by the Controlled Release Society